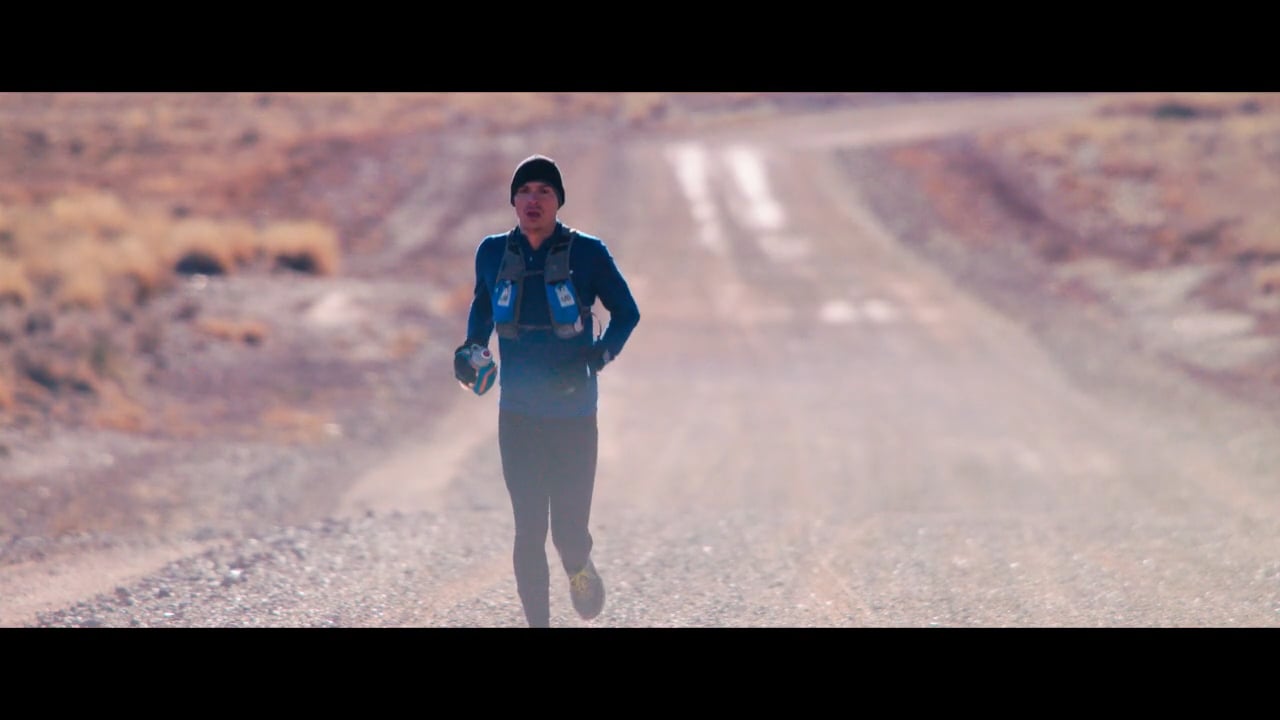 One thing our meditation group has become quite well known for over the years is our love of sports, particularly endurance events. Our teacher, Sri Chinmoy always felt that practicing sports (particularly running) and meditation together would reap enormous benefits! And this view has been shared by cultures all over the world for thousands of years.

Recently, documentary maker Sanjay Rawal set out to explore this link between spirituality and ultrarunning. He visited the San tribe in Botswana, the famous running monks of Mount Fuji in Japan, and also spent time with the Navajo in southwest USA. He also returned to his home patch in Queens to spend an entire summer filming the entire 52-day duration of the world’s longest running race – the Sri Chinmoy Self-Transcendence 3100 Mile Race – following two of the runners as they embark on a quest that is both physical and deeply spiritual.

The resulting documentary 3100: Run and Become has been extremely well received by the running community:

From growing up in a tiny Indian village and then spending over 20 years in... »
Read More
"The mind is like Times Square on New Year's Eve; the heart is like a remote cave in the Himalayas." - Sri Chinmoy
Read More
Inside each of us lies something greater and calmer than we can ever imagine. Meditation shows us how to access it.
Read More