From growing up in a tiny Indian village and then spending over 20 years in a secluded spiritual ashram, Sri Chinmoy then travelled to the capital of the world, New York, where made his home for 43 years. He often spoke fondly of the spiritual qualities of New York; perhaps his best-known talk is My New York, which was originally published in 1967, three years after his arrival. This video was produced and narrated by Antara-Prabhat Kalajian, from that talk; the transcript of the talk is below. 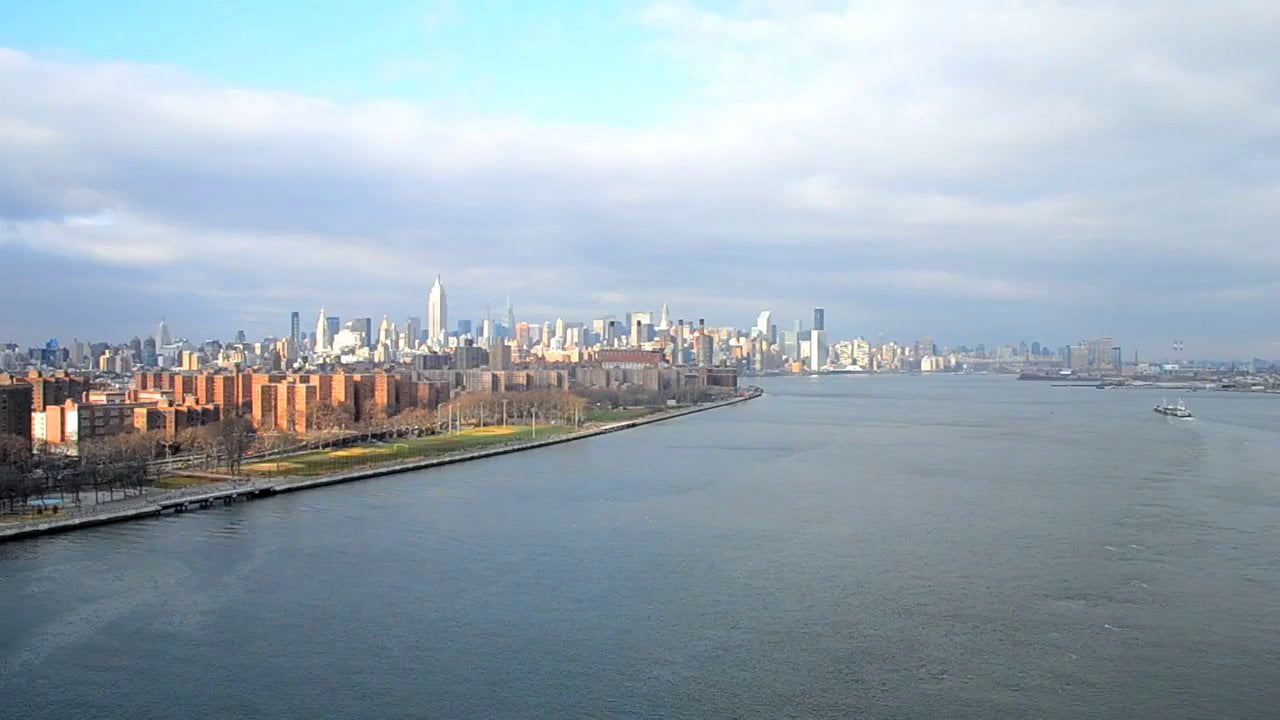 My New York
by Sri Chinmoy

I admire New York. My eyes are enamoured of her soul’s dynamic beauty. My New York is always astir and bustling. Also, is she marching in gigantic strides. Success emerges before her very eyes.

The dawn breaks each day feeling New York’s heart consumed with new zeal. She hates to be absorbed in a fog of fruitless brooding and empty inactivity. Moreover, she wants to be free, eternally free. Never within her four corners will she tolerate the air of captivity. If it is part of her nature to express herself boldly, I cannot blame her. To me, first of all she deserves this acme of self-confidence. And secondly, God wants New York to be what she is.

This talk later appeared in Sri Chinmoy’s book America in her depths, published 1973

A groundbreaking documentary by New Yorker Sanjay Rawal.
Read More
"The mind is like Times Square on New Year's Eve; the heart is like a remote cave in the Himalayas." - Sri Chinmoy
Read More
Inside each of us lies something greater and calmer than we can ever imagine. Meditation shows us how to access it.
Read More